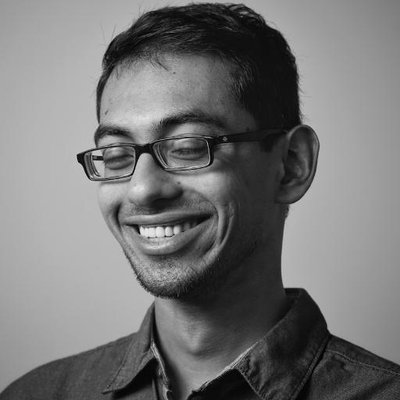 I listened to a fascinating conversation that Patrick O’Shaughnessy had with Eugene Wei Podcast link. The conversation is about the intersection of technology, media, culture.

Most interesting part of it was Eugene talking more about his "Invisible asymptotes" post. Every business and every person follows the S curve: a period of slow discovery, rapid growth and then plateau. The upper shoulder of the S-curve, the plateau, is an invisible asymptote. It is very difficult to anticipate, but it is the key to continued growth for both people and businesses.

I had read his original post Eugene Wei - Invisible Asymptotes earlier, but re-reading it now gave me a much better understanding of the concept, and I re-marveled at Jeff Bezos’ anticipation of Amazon’s invisible asymptote.